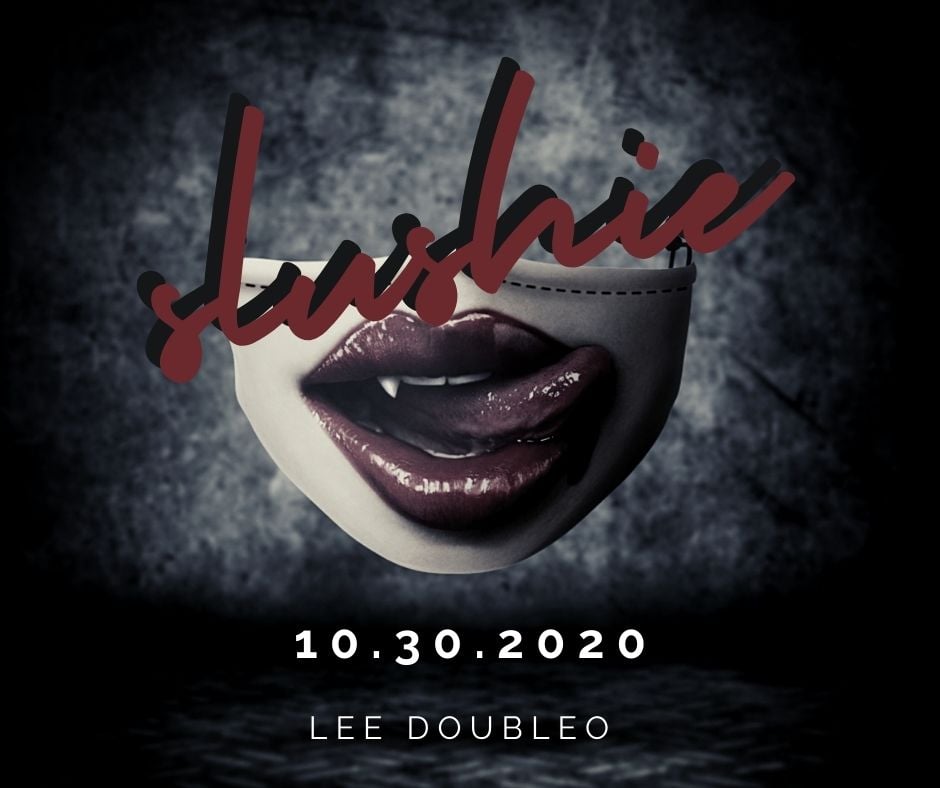 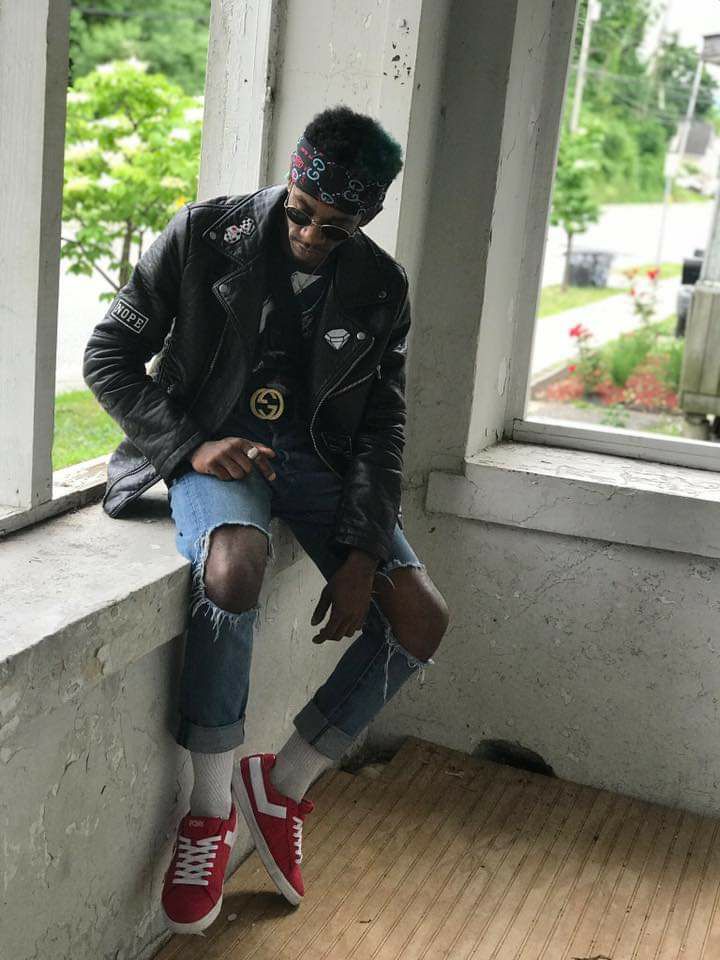 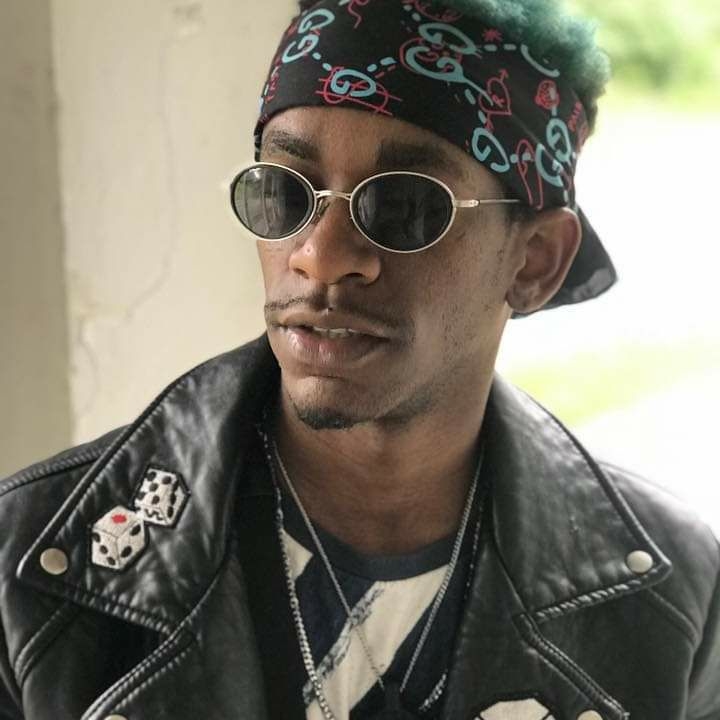 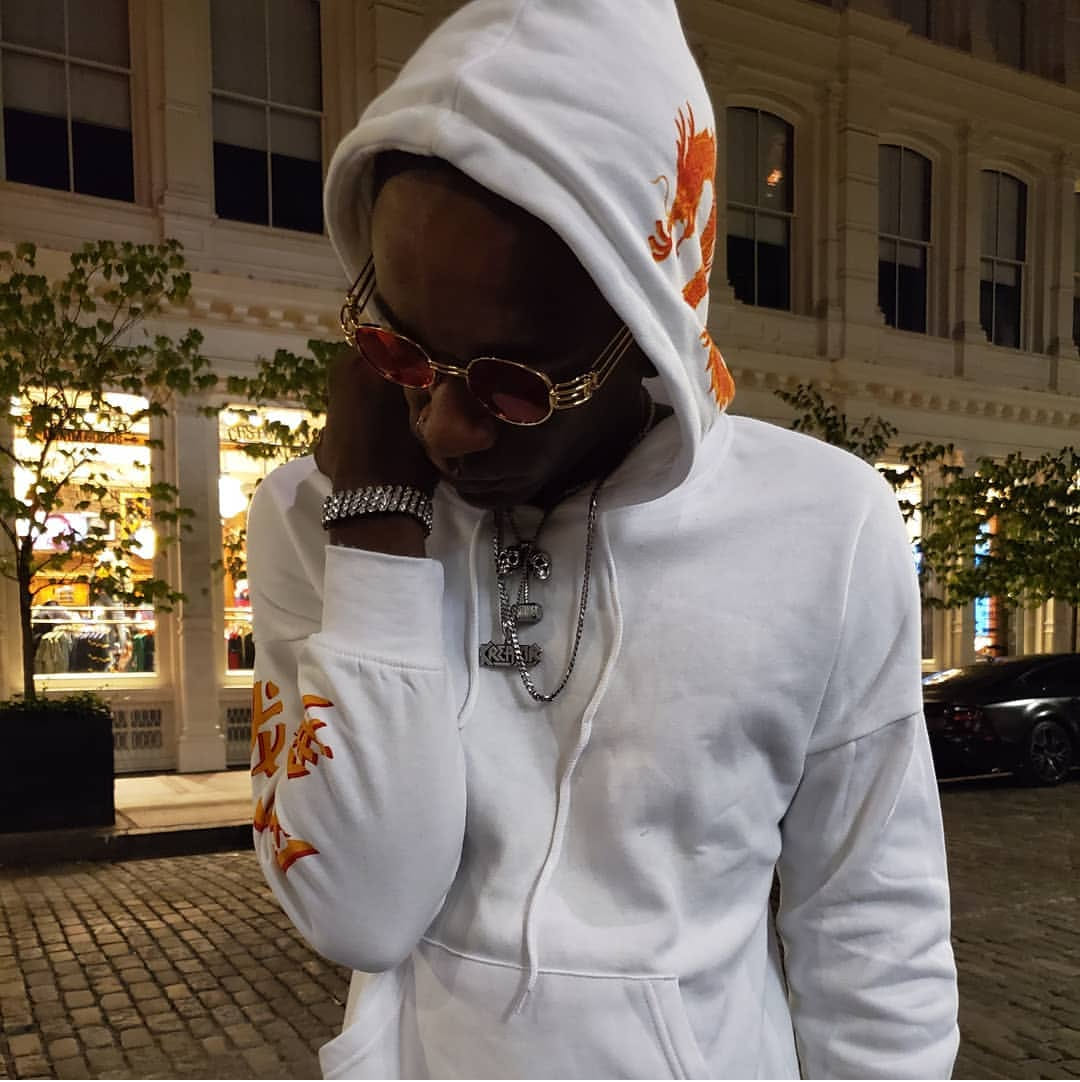 LEE DOUBLEO is taking over the Rap/Hip-Hop/Pop fusion by sweeping the East Coast from the streets of New York all the way to the beaches of Miami. His debut single 'Slushie' is available just in time for you to get lit for Halloween.
NEW YORK - Michimich -- New York artist and songwriter Lee DoubleO has defied COVID-19 odds by releasing his debut single, "Slushie" during quarantine with a sexy Halloween theme. As a young artist, he has been inspired by conversations with other artists who have struggled and innovated during challenging restrictions on the music industry. His biggest influences come from the roster of the dream team at Epic Records including Travis Scott, Bobby Shmurda, Future and Eazy E to name a few.

Travis Scott taught him how to create incredible live shows with an immense amount of crowd control; even through social media. Bobby Shmurda has been a strong influence on the importance of being genuine and transparent, regardless of the level of celebrity you hold. Future taught him that his voice is a true instrument that needs to remain versatile. Finally, the Godfather of Hip-Hop, Eazy E. With what is happening politically and socially today, Eazy E and NWA had the truth of handling your truth during mass destruction.

More on Michimich.com
Lee DoubleO, whose birth name is Leonard Smith, is a self-competing person. He was inspired by his mother to go into music at an early age. He is the oldest of five siblings raised by an extremely strong single mother. He remembers his mother working two or more jobs to provide for her children's dreams, knowing music was going to take some work. At the end of the day, she always came home to encourage Leedoubleo to follow his dream in music

LeeDoubleO brings so much more than a new 'club hit' to Miami from New York than he may have asked for. He wants everyone who feels like they've never gone anywhere are actually far from being passed by. "Slushie" is for those who may feel 'forgotten,' and broken hearted. Slushie is so much more than just a 'club' song.' The single evokes feelings of the joy felt when spending time with your favorite person.

It is astonishing how LeeDoubleO at his age has already started a whole career for himself from his close influence. There is no doubt he will keep going higher. There's a lot in the pipeline for LeeDoubleO, so much that people need to keep an eye on this young and promising array of talent. He recently acquired a new management and PR team including Adler Pierre of 1BIGBOSS Records and Courtney Manlove of Cre8tive Impact.