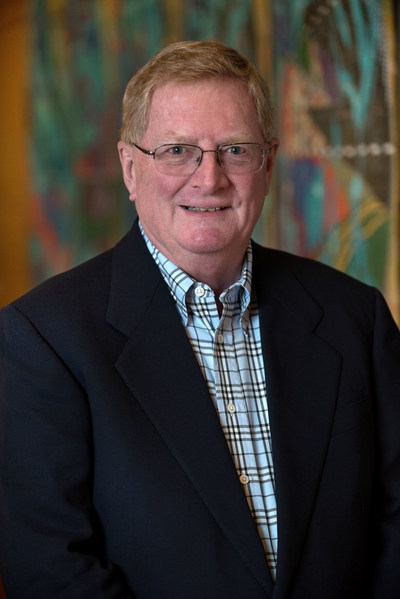 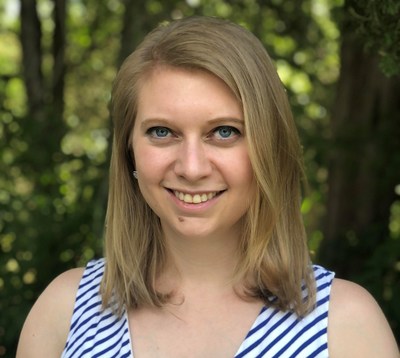 ANN ARBOR, Mich., Dec. 9, 2022 /PRNewswire/ -- The Stephen M. Ross School of Business at the University of Michigan has announced the 2023 recipients of its Honorary Paton Fellow Award: Douglas McClintock and Alexandra Roselle. McClintock and Roselle will be recognized during the Paton Fellow Induction Ceremony on Thursday, March 23, 2023.

Founded in 2016, the Honorary Paton Fellow Award honors individuals each year who have made significant contributions to the accounting industry. A track record of community or professional service and a positive impact on Michigan Ross accounting education is common among Honorary Fellows in both the Lifetime Achievement and Rising Star categories. Honorary Fellows are recognized alongside Paton Fellows, high-achieving undergraduate juniors and seniors pursuing an accounting-related career.

A Detroit native, McClintock received his BBA in 1967 and MBA in 1969, both from the University of Michigan. He joined Arthur Andersen & Co. in 1970 and became a partner in 1979. McClintock served as the coordinating partner on many of the office's most interesting clients and was named managing partner of the audit and tax practices for the Detroit, Toledo, Grand Rapids, and Ann Arbor offices in 1986, a position he held until 1992. McClintock had numerous other key positions in the Michigan market, including his leadership of the Grand Rapids audit practice in the late 1990s, where he oversaw its significant growth as well as a partner promotion and transitions to set up the future success of the practice.

More on Michimich.com
His 50-year-long career includes work with both not-for-profit and private boards of directors, and he left a legacy that demonstrated the personal and professional benefits of giving back his time. A shining example of this commitment was that after retiring from Arthur Andersen in 2000, McClintock dedicated six years as an adjunct professor at Michigan Ross and served as a member of the Paton Advisory Board for 14 years.

McClintock has demonstrated his lifetime commitment to the accounting profession through his dedicated service to clients, students, the community, and the University of Michigan.

Roselle is a three-time Michigan alum, earning her Master of Accounting degree from Ross in 2013 and an undergraduate dual degree (Bachelor of Business Administration from Ross and Bachelor of Musical Arts in Voice Performance from the School of Music, Theatre, and Dance) in 2011. Roselle currently leads an HBOMAX Content and Programming Finance team at WarnerBros Discovery and emphasizes ongoing education and continuous improvement in her career. She has risen through the ranks while navigating multiple organizational transformations since arriving at HBO (then TimeWarner) in its consolidations group in 2015. Previously she was an auditor for PricewaterhouseCoopers in New York in the technology, media and telecommunications practice. Roselle is a registered CPA in New York and a member of the AICPA.

Outside of work, Roselle is a passionate supporter of the arts. She has served on the boards of directors for arts nonprofits and has been trreasurer of the Friends of the University of Michigan Gilbert and Sullivan Society since 2015, working to provide U-M students and the southeast Michigan community with high-quality performing and organizational leadership opportunities. In recognition of her dedication, Roselle was honored with the President's Volunteer Service Award in 2020. She continues to stoke her musical passions; in recent years, she has sung in world-class venues including Carnegie Hall with the NY Pops / Essential Voices USA, the International Gilbert & Sullivan Festival, and with several regional theater companies. She is grateful for the support of her husband, fellow U-M Ross graduate Jonathan Roselle, and her two little girls.

More on Michimich.com
Roselle continues to give generously of her time to the University of Michigan through her role with FUMGASS and her willingness to mentor current Ross students. She has created a balance between accounting and the arts, and her unique career path is an inspiration to others.

The Stephen M. Ross School of Business at the University of Michigan is a diverse learning community grounded in the principle that business can be an extraordinary vehicle for positive change in today's dynamic global economy. The Ross School of Business mission is to build a better world through business. Through thought and action, members of the Ross community drive change and innovation that improves business and society.