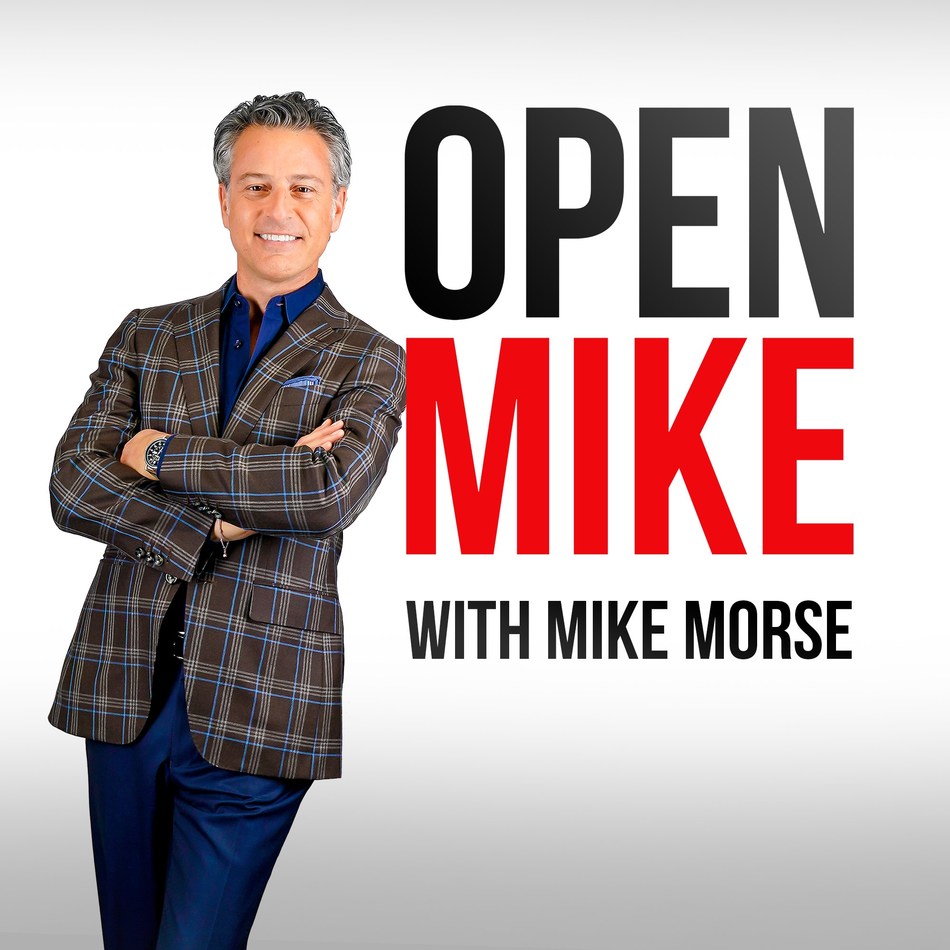 SOUTHFIELD, Mich., April 13, 2021 /PRNewswire/ -- Today Mike Morse Law Firm announced the release of their 100th episode of Open Mike Podcast.  In the groudbreaking centenary episode, Morse reunites with exonerees Aaron Salter (episode 32), Ken Wyniemko (episodes 45 and 50), and Julie Baumer (episode 77), as well as two journalists who have been blazing a path to illuminate the wrongful conviction crisis, Kevin Dietz and Bill Proctor (episode 51).  Morse hosts a roundtable discussion that covers the guests' experiences in the criminal justice system, the initiatives they're working on now, and their views on the future of justice reform.

"When I started this endeavor about a year and a half ago, I thought it would be a great way to communicate directly with our community and it has been exactly that," said Morse.  "We have come a long way from our first episode where my mom was my very first guest.  We've interviewed and shared stories with doctors, athletes, attorneys, celebrities, politicians even an MMA Fighter.  We have learned a lot along this journey and have had a lot of fun as well."

In episode 32, something special happened with the show.  Morse interviewed Aaron Salter, who had been exonerated after spending 15 years behind bars for a crime he didn't commit.  In that episode, Morse was inspired to make a difference in the lives of the wrongfully convicted.  Since then, Open Mike has featured dozens of experts who are trying to right the wrongs of the criminal justice system and several other exonerees like Jimmy Dennis, Jeffrey Desckovick, Lamonte McIntyre, Ken Wyniemko and Julie Baumer.

More on Michimich.com
"That episode really touched me," Morse said.  "My professional legal career has been as a personal injury attorney. I have devoted my career to helping the little guy fight against big insurance companies who try and hide from their obligations following accidents, but suddenly I was also fascinated with what I believe is the most unjust part of our justice system; innocent people locked away in prison trying to fight against the powerful legal system to prove their innocence. How do innocent people get arrested, charged, and convicted of crimes they did not commit?  I needed to help."

A big announcement was made at the end of the show when Morse shared that his firm has taken on the case of a person who he believes didn't receive a fair trial.  While the name of the person is not being released yet, Morse said the case is a shaken baby syndrome case.  According to Morse, the science behind these types of cases has changed as well as the criminal laws in Michigan since the man's conviction.  Morse and his team will be asking the trial judge for a new trial in the near future.

Since the launch of Open Mike in November of 2019, the podcast has reached over three million downloads and has been named a top 10 podcast by Deadline Detroit.  New episodes of the show are released every Tuesday, and can be found on Apple Podcasts, Spotify, and all other podcast listening apps, or you can watch the show on YouTube.

More on Michimich.com
Fans of Open Mike can contact Mike via email at [email protected] or send a text message to 833-TXT-MIKE to provide feedback, ask questions they would like to have answered, or become a guest on the show.  Mike is also available for interviews or to be a guest on other podcasts.

About Mike Morse Law Firm
Since 1995, the Mike Morse Law Firm has been protecting the rights of Michigan auto accident and injury victims. They are Michigan's largest personal injury firm, specializing in auto, truck, pedestrian and motorcycle accidents as well as Social Security disability claims. Since opening their doors over 25 years ago, the firm has served over 25,000 clients and won over one billion dollars for them. Mike Morse Law Firm handles cases throughout the state of Michigan.