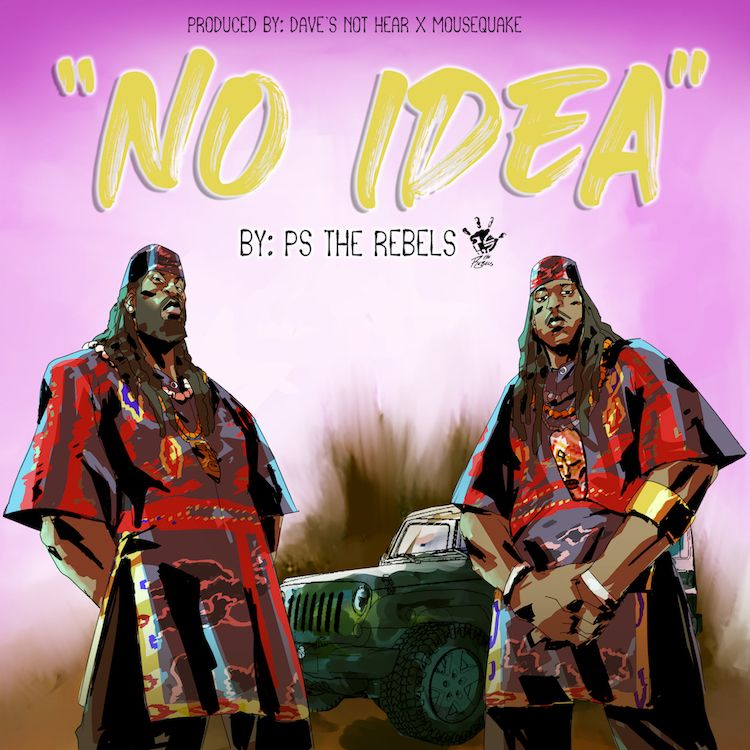 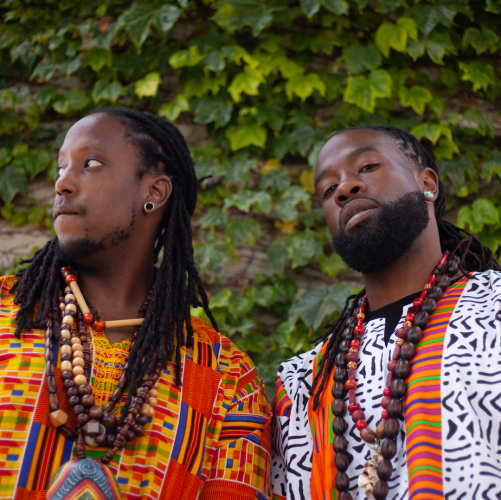 The 'Africans in America' tease their 2021 release with an global anthem for those who 'hustle and persevere'
LOS ANGELES - Michimich -- Brothers Pihon and SamuiLL, better known as PS the ReBels, are dropping clues with the release of "No Idea", the first single from their forthcoming sophomore album.  Born in Kenya, East Africa and raised in America, the critically received Afro-hop duo created a global anthem for those who 'hustle and persevere' and who's success in life is often taken for granted. Its timely message reflects their journey as Immigrants to becoming Citizens at a time when America's immigration debate rages on. It's a haunting testament to their focus on achieving their goals. The new album will continue the unifying themes contained on their 2015 debut "The Great Migration" which the Dallas Observer described as "full of hope and opportunity".  "No Idea" is available on all digital music outlets now:  https://bit.ly/36ujwgw

More on Michimich.com
"We've been through A LOT. When we first moved to Texas, the other kids didn't welcome us because we were foreigners, so all we had was each other and Hip-Hop. While perceptions have changed a little there's a lot more to do. As PS the ReBels, our mission remains to help 'rebrand' Africa through music." - SamuiLL, PS the ReBels

The music video for "No Idea", Executive Produced by PS the ReBels and lensed by Luis Salgado, lifts the mood with a fun visual of two brothers at play with California's Mojave desert as a backdrop. All smiles which conceal their personal and collective struggles, the video invokes the free-spirit energy of cultural festivals like Burning Man or Coachella, while reflecting the memory of Kenya's Nyiri desert, near their home in Nairobi, Kenya, Africa. The video is streaming on YouTube now. To learn more visit https://bit.ly/2H3AgCA