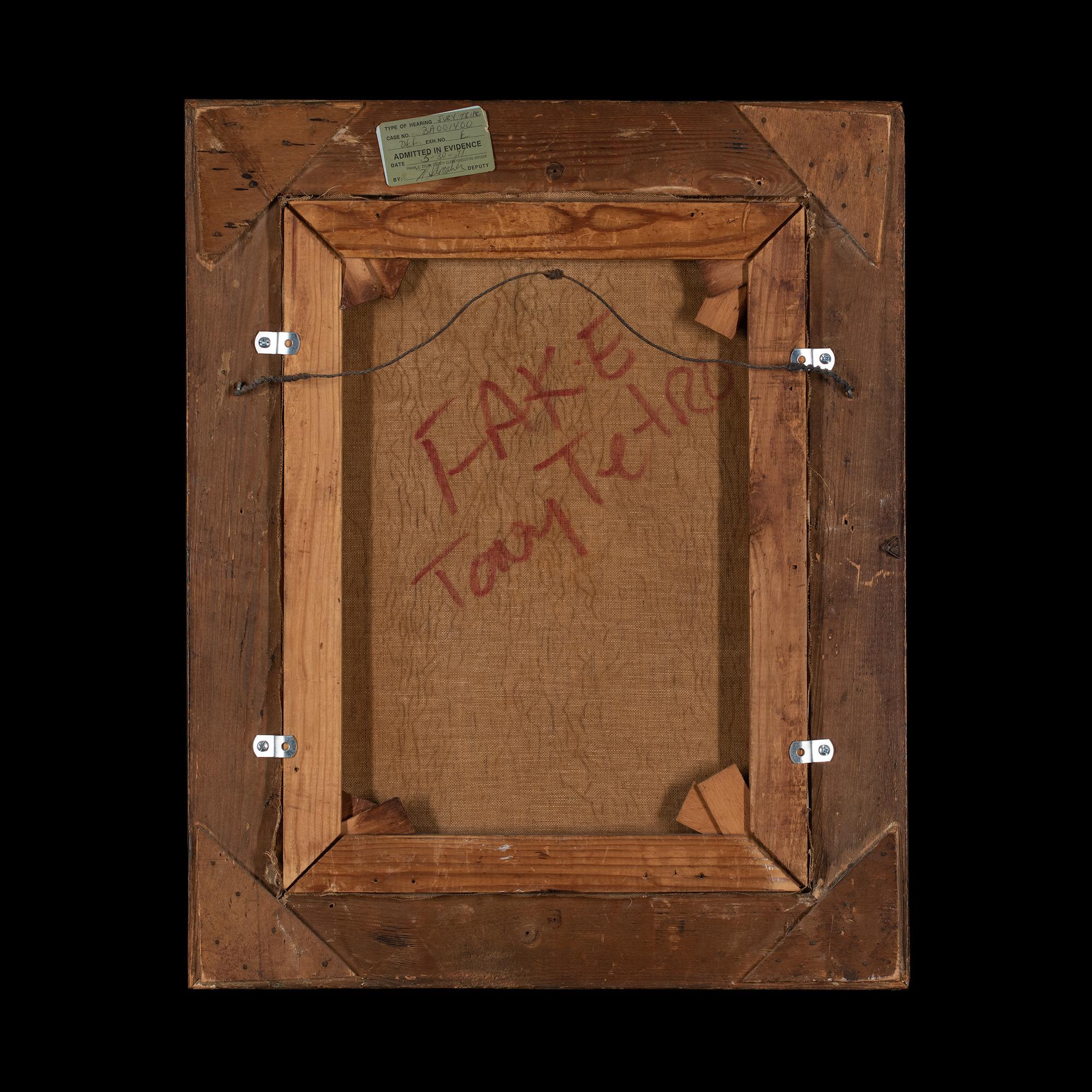 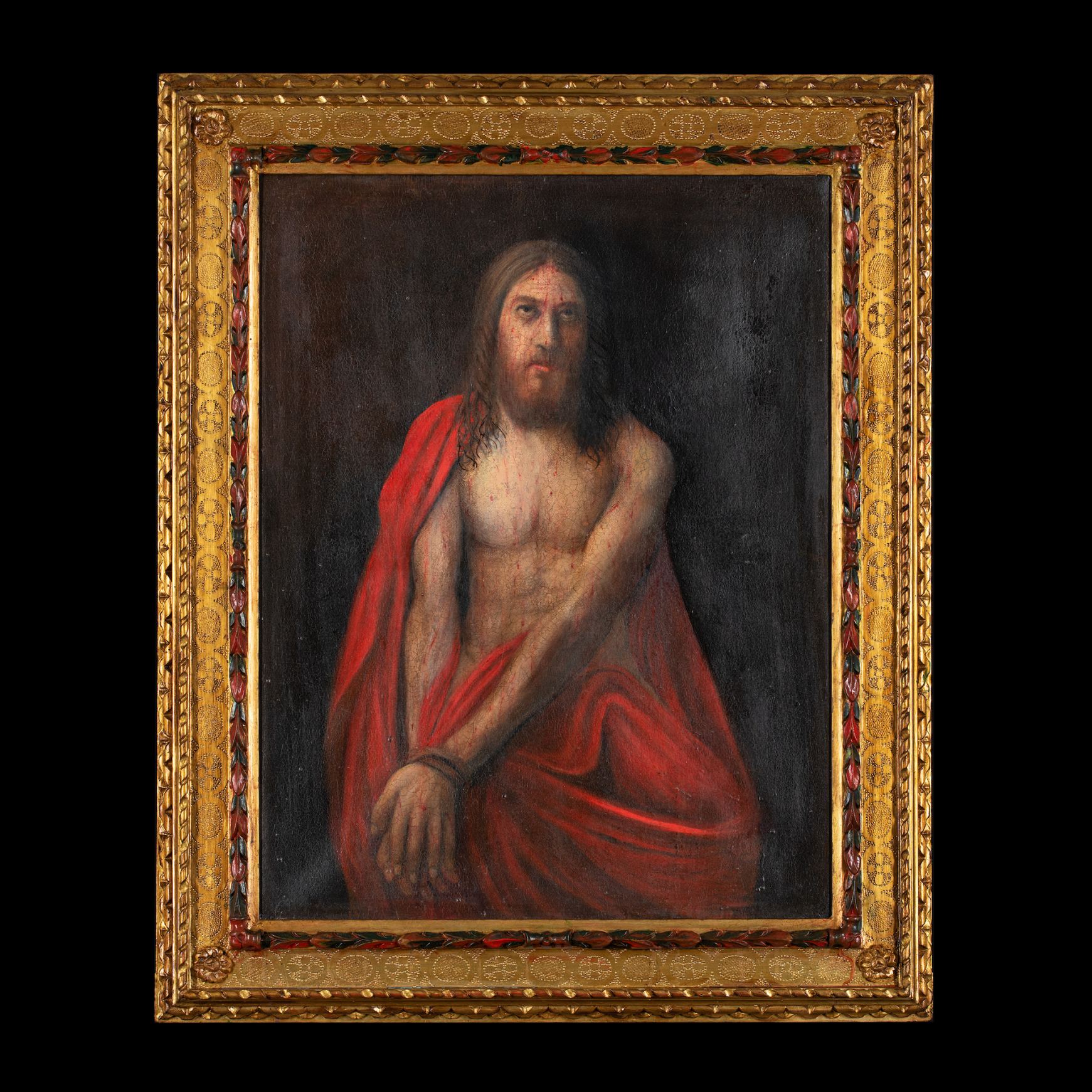 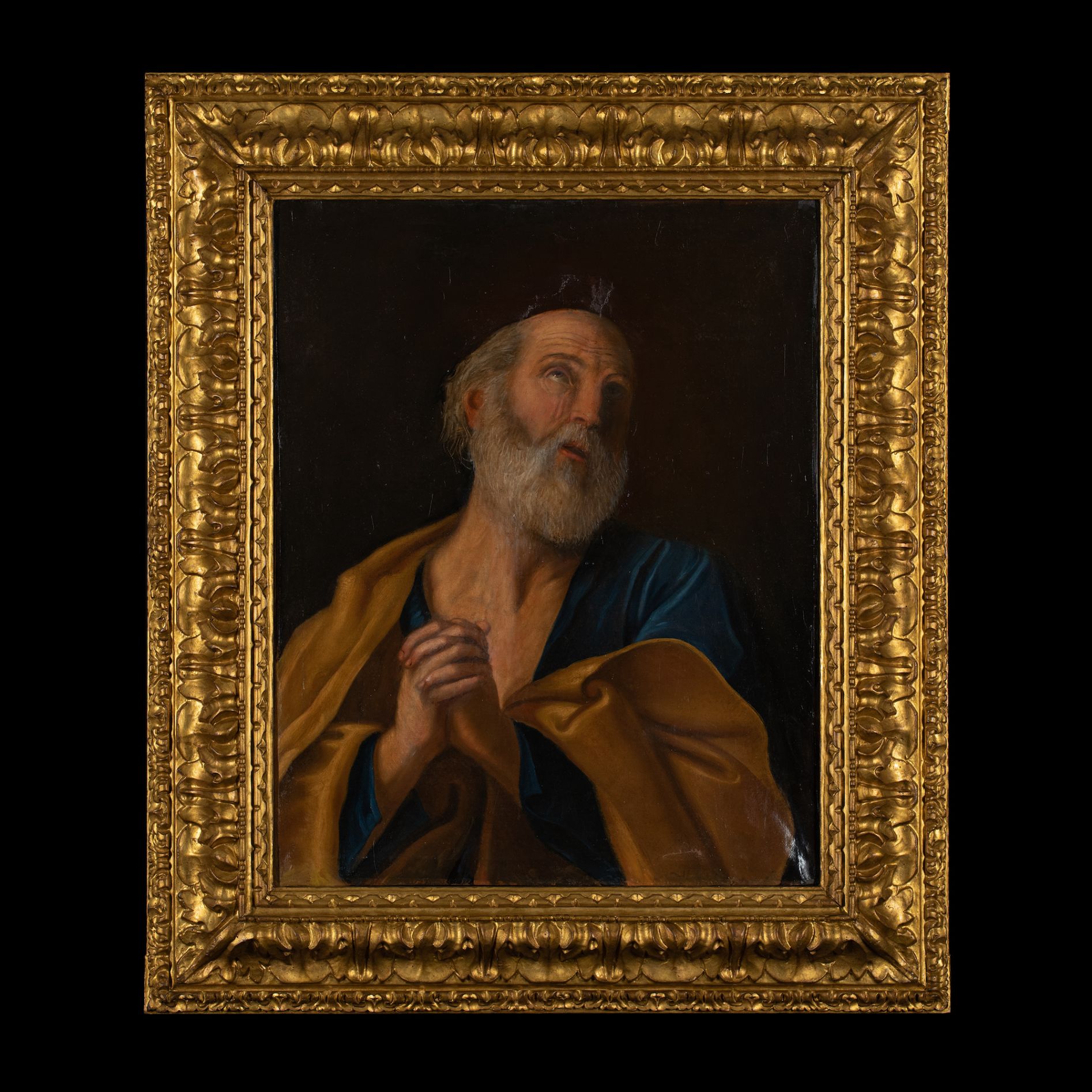 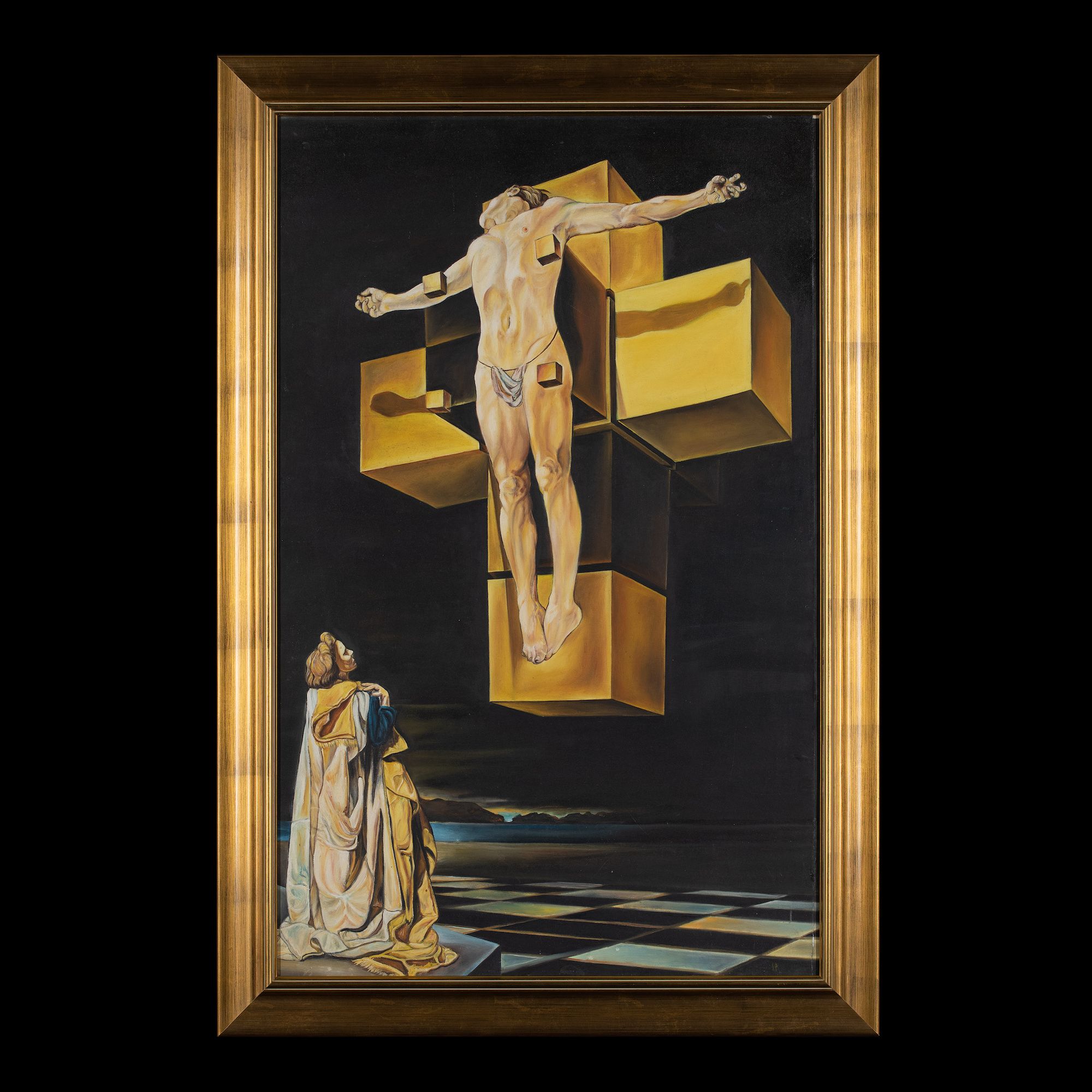 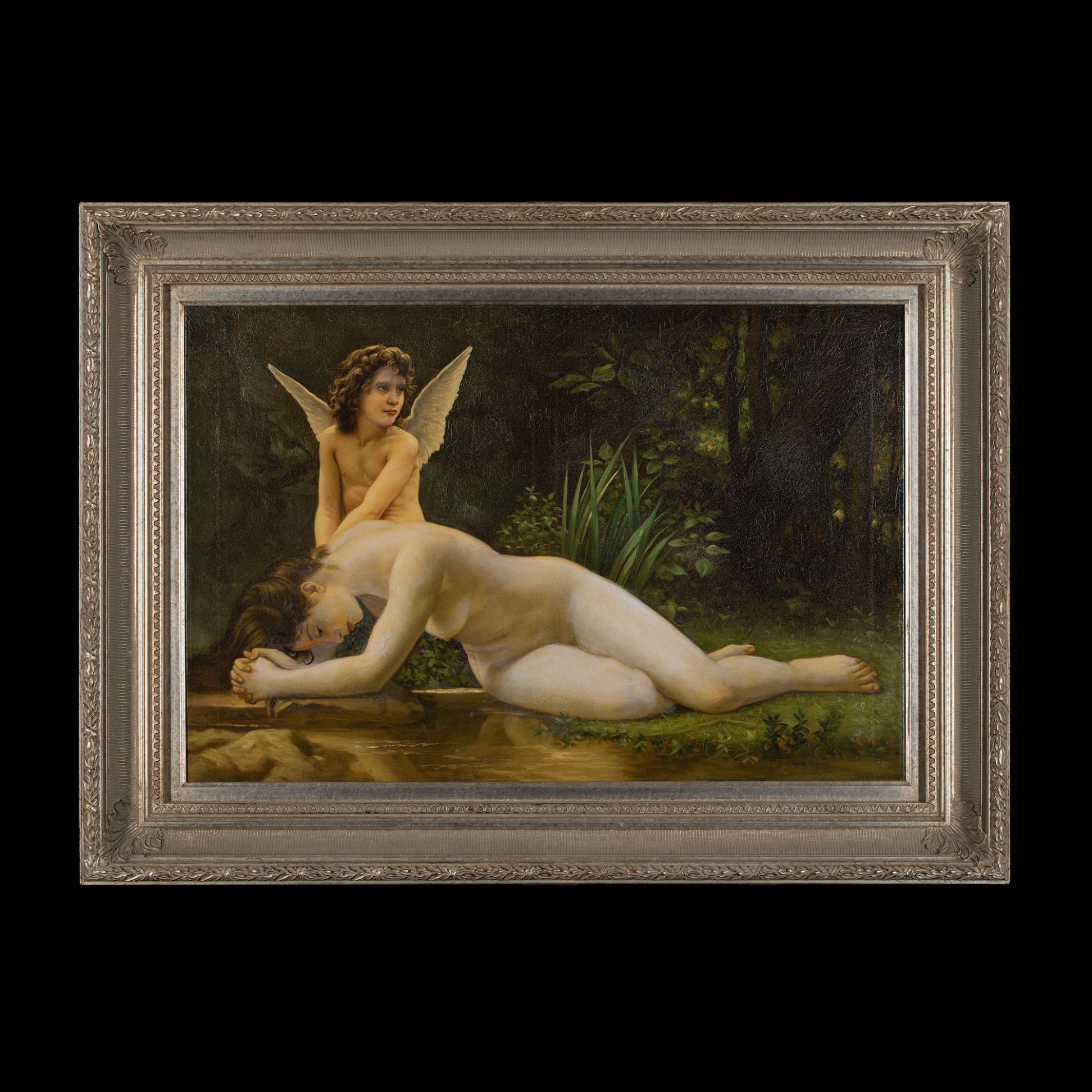 Tony Tetro, whose forgeries made their way into the British Royal Collection will show his master works at Coast Gallery.
LAGUNA BEACH, Calif. - Michimich -- Tony Tetro, the man acclaimed as the world's greatest art forger, whose work was recently discovered in the Royal Collection of Prince Charles is having a one man show in Laguna Beach, at the Coast Gallery, 540 S. Coast Highway, Suite 100, Laguna Beach, CA 92651 on Friday, October 15th, 2021 at 6:00 pm.

Entitled, The Art of the Con, the show gives rare insight into the tricks of the trade - how a professional art forger exploits mistakes, uncertainty, and other opportunities to create plausible reasons for his works to exist. It is a survey of recent and historical works, including images of Tetro's forged 1958 Ferrari Testa Rossa, with accompanying observations by Tetro into his methods and means and his reflections of the art world, the art market, and expertise. Tetro will be present at the show, and will briefly present his works to the public.

More on Michimich.com
Since his Los Angeles arrest and showy trial in the early 1990s, Tetro has walked the straight and narrow path creating works for wealthy clients who use his invented paintings as decorations for their mansions. In 2019, he was embroiled in the Prince Charles - Royal Art Collection forgery scandal when his client, James Stunt, lent his paintings to the Prince's stately home, Dumfries House in Scotland. Tetro is now a subject of an upcoming documentary by Academy Award nominated director, Kief Davidson with MRC Entertainment, and his upcoming memoir, written with investigative journalist Giampiero Ambrosi, will be published by Hachette in 2022.

As cameras will be present, all guests must acknowledge and consent to being filmed.