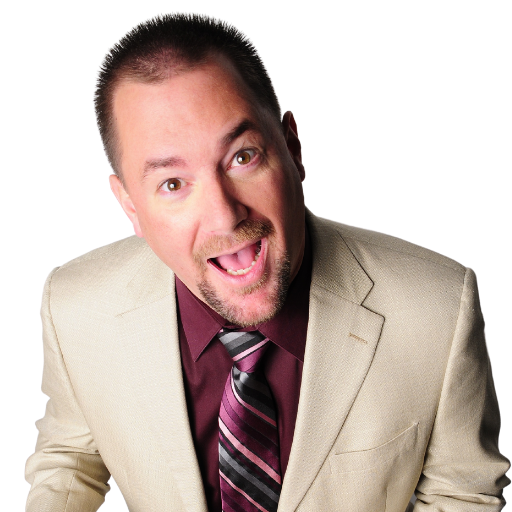 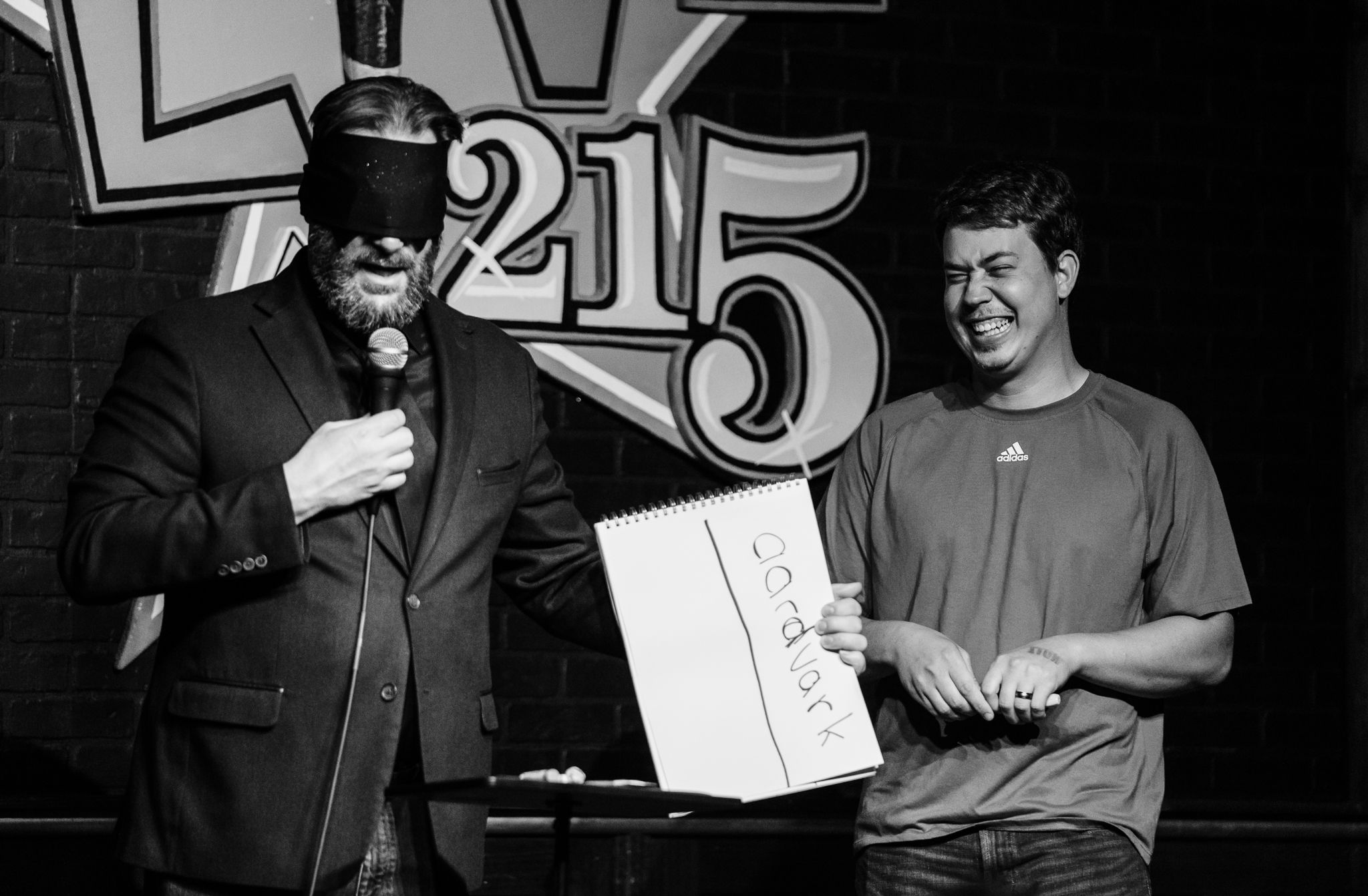 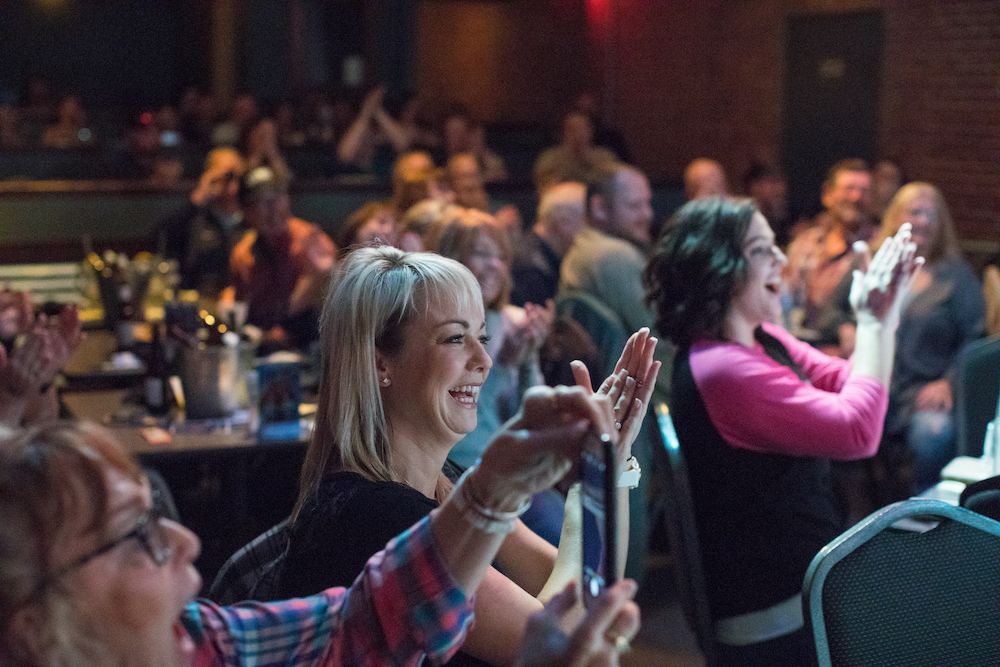 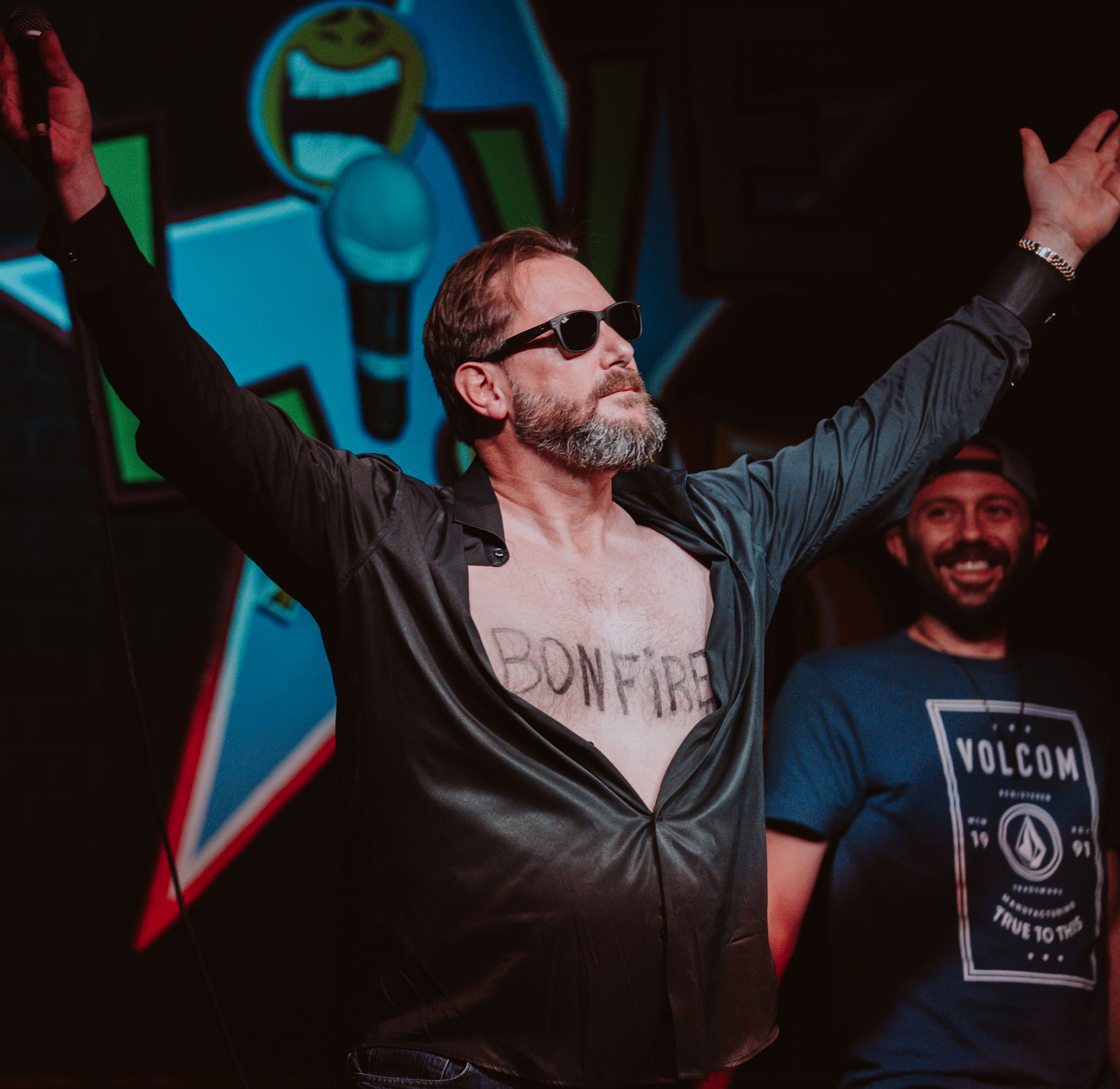 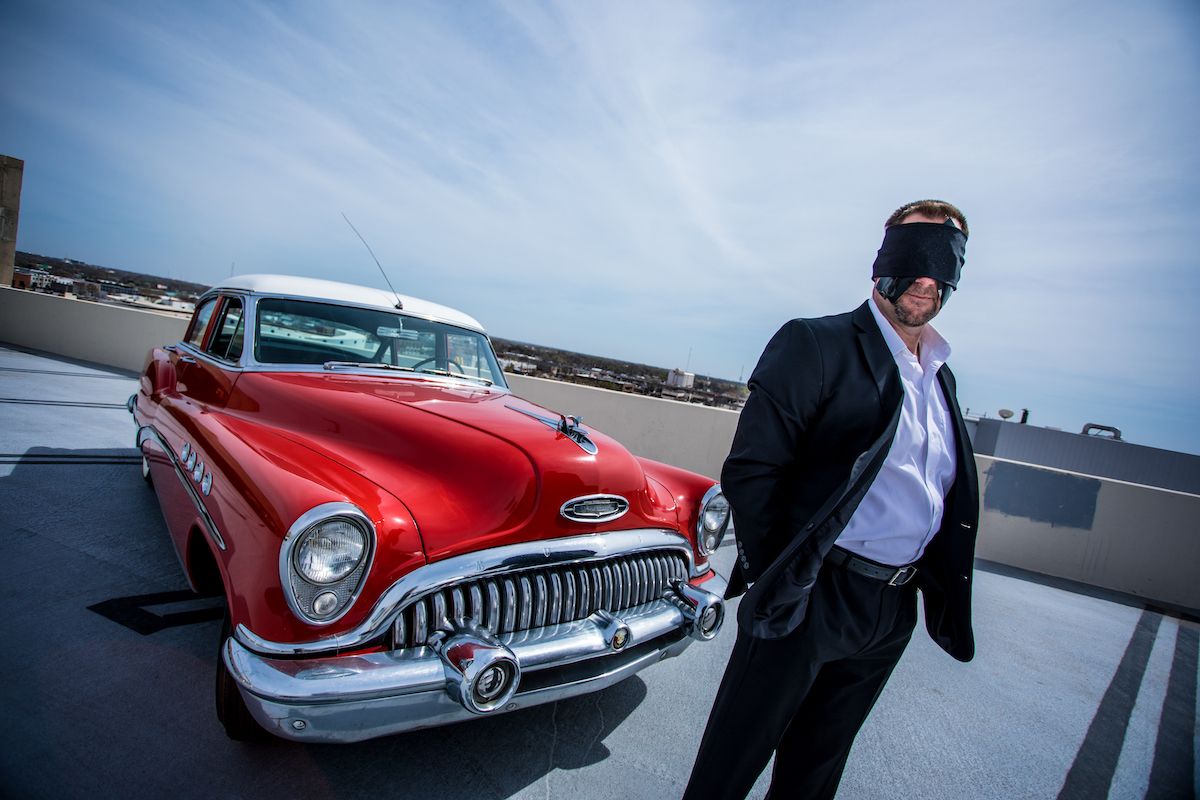 "I smell an Emmy Award."--Howard Stern

"That is the DAMNEDEST thing I've ever seen in my LIFE!"--Bobby Unser, Indy 500 Racing Champion
WICHITA, Kan. - Michimich -- What is funnier than the random things that go on in people's minds?

Well, comedy mentalist and mind reader Curtis Waltermire (a.k.a. "Curtis The Mentalist") knows, and he is demonstrating it all once again this Saturday at the Loony Bin Comedy Club in Wichita, KS.

This Saturday, October 2nd at 5:00 p.m., the Loony Bin Comedy Club in Wichita, KS, is proud once again to present nationally-touring comedy mentalist Curtis Waltermire and his one-man show "The Mastermind Show" for a single performance.

Though he isn't really psychic, doesn't talk to dead people, nor read your sweaty palms--somehow he is still able to pull thoughts out of your mind, pull things you are thinking of out of his crotch, and perform ridiculous things with his face covered in Gorilla Tape; and have you laughing the entire time he's doing it.

More on Michimich.com
So don your tin foil hats, guard your thoughts, and bring your friends and family!  Curtis The Mentalist is in town!

Don't miss your opportunity to see this one-of-a-kind, hilarious and amazing show! RESERVE YOUR SEATS TODAY!

Reserve your seats online here or by calling the box office at 316-618-4242.  Reservations highly recommended!