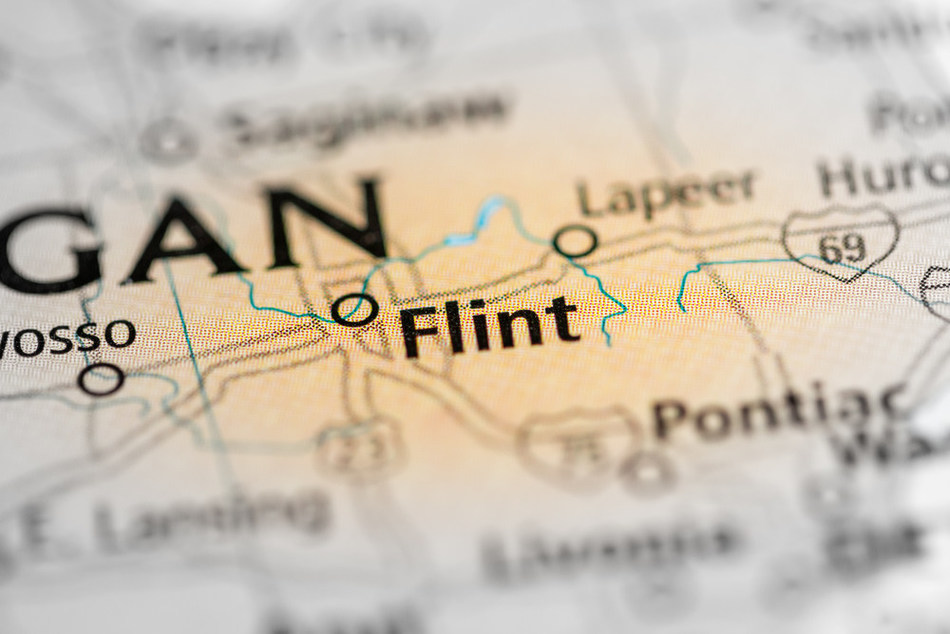 FLINT, Mich., Nov. 17, 2020 /PRNewswire/ -- Interim Co-lead Class Counsel and Liaison Counsel in the Flint water crisis litigation announced today that the $600 million settlement, reached in August as the result of a class action and individual lawsuits brought on behalf of Flint residents, was presented to the Court today for preliminary approval. Defendants, The City of Flint, McLaren Regional Medical Center and Rowe Professional Services Co. have also now signed onto the settlement agreement, which brings the total financial relief for Flint residents to $641.2 million.

The Master Settlement Agreement was submitted to Judge Judith Levy of the United States District Court for the Eastern District of Michigan, who will now review the agreement as part of a Motion for Preliminary Approval. If granted, the registration process will begin, allowing Flint residents to begin the process of obtaining funds provided by the settlement. Judge Levy will determine a hearing date to address the preliminary approval of the settlement.

Litigation will continue against two private engineering firms who have not settled and who have been charged with professional negligence—Lockwood, Andrews & Newman (LAN) and Veolia. Each allegedly failed to give appropriate professional advice, greatly adding to the widespread lead contamination of the water into class members homes and businesses.  Separate litigation against the U.S. Environmental Protection Agency will also continue.

"We hope that this settlement with the State of Michigan can begin the process of closing one of the most difficult chapters in the State's history and believe it will provide some level of relief for the people of Flint who have suffered greatly. This settlement focuses on the children and the future of Flint. Our team will continue to fight on behalf of Flint residents against the water engineering company Veolia and will not stop until this multinational company provides compensation to everyone who has suffered," said Hunter Shkolnik, court appointed co-liaison Counsel and partner in Napoli Shkolnik

More on Michimich.com
"We are pleased that we are able to take another step towards providing the Flint community and residents a measure of justice. While this can never undo the damage that has been done, it is essential that those who are responsible for the reckless behavior that led to this crisis are held accountable. We will continue to seek justice against the remaining defendants and continue our advocacy on behalf of Flint residents," said Ted Leopold, court-appointed co-lead counsel and Partner at Cohen Milstein Sellers & Toll.

Michael Pitt, court-appointed co-lead counsel and partner at Pitt McGehee Palmer Bonanni & Rivers, PC., said "the Settlement Program presented today for court approval is the result of months of negotiations , input from qualified experts and members of the Community and produced with the guidance of neutral mediators and the court appointed Special Master. Our guiding principle was to deliver to the Community a Settlement Program based on principles of equity, fairness, and due process. The Program recognizes that members of the Flint Community who have and will suffer the most should receive their fair share of the settlement.  I'm proud to say that the Settlement Program presented today fully satisfies these guiding principles."

In addition to the three new defendants announced today, the State of Michigan, the Michigan Department of Environmental Quality (DEQ) and all individual defendants, including former Governor Rick Snyder, are included as parties to this settlement.

More on Michimich.com
Claimants presenting the same profile of injuries will receive the same awards without regard to whether they are represented by an attorney or law firm. The Special Master and Plaintiffs' lawyers will help supervise this part of the process.

Corey Stern, Court appointed Co-liaison Counsel and partner at Levy Konigsberg, LLP said "We are now one step closer to achieving justice for the families, and particularly children in Flint, who were injured because of the water they were forced to drink. I have no doubt that Judge Levy will move quickly to review the proposed settlement agreement, which was formulated with great care, thought, and creativity. While nothing can undo this unprecedented tragedy, we are making important progress toward the justice Flint residents so seriously deserve."

If Judge Levy grants the preliminary approval, Flint residents will have 90 days to register to participate in the settlement program.  Following the registration period, Flint residents that have registered will have 120 days to file the documents necessary to support their claims. This process will be managed by a court-appointed claims administrator.

Monetary awards that Flint residents are entitled to receive will not be issued until after the settlement receives final approval following a public hearing held by Judge Levy.