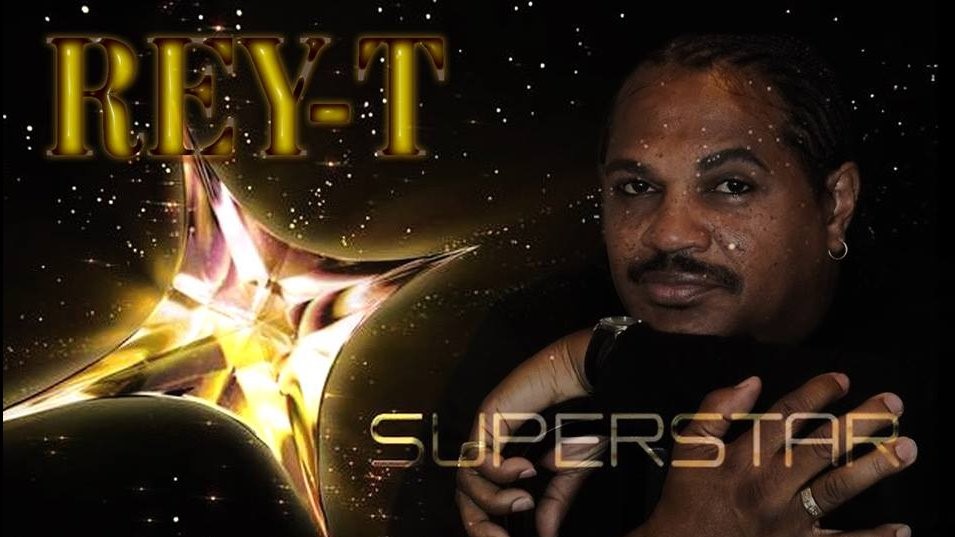 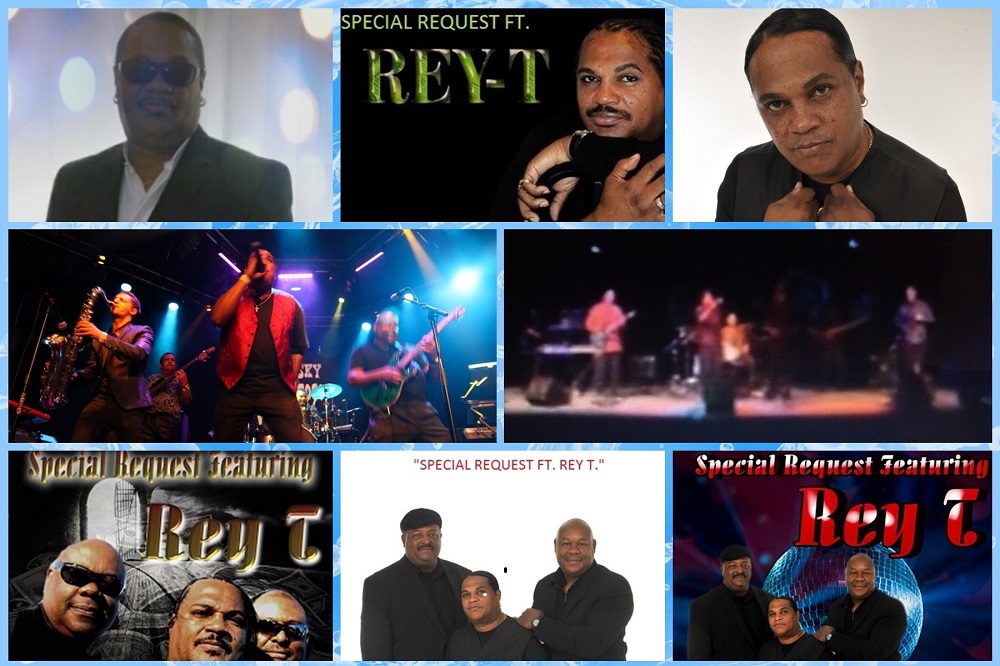 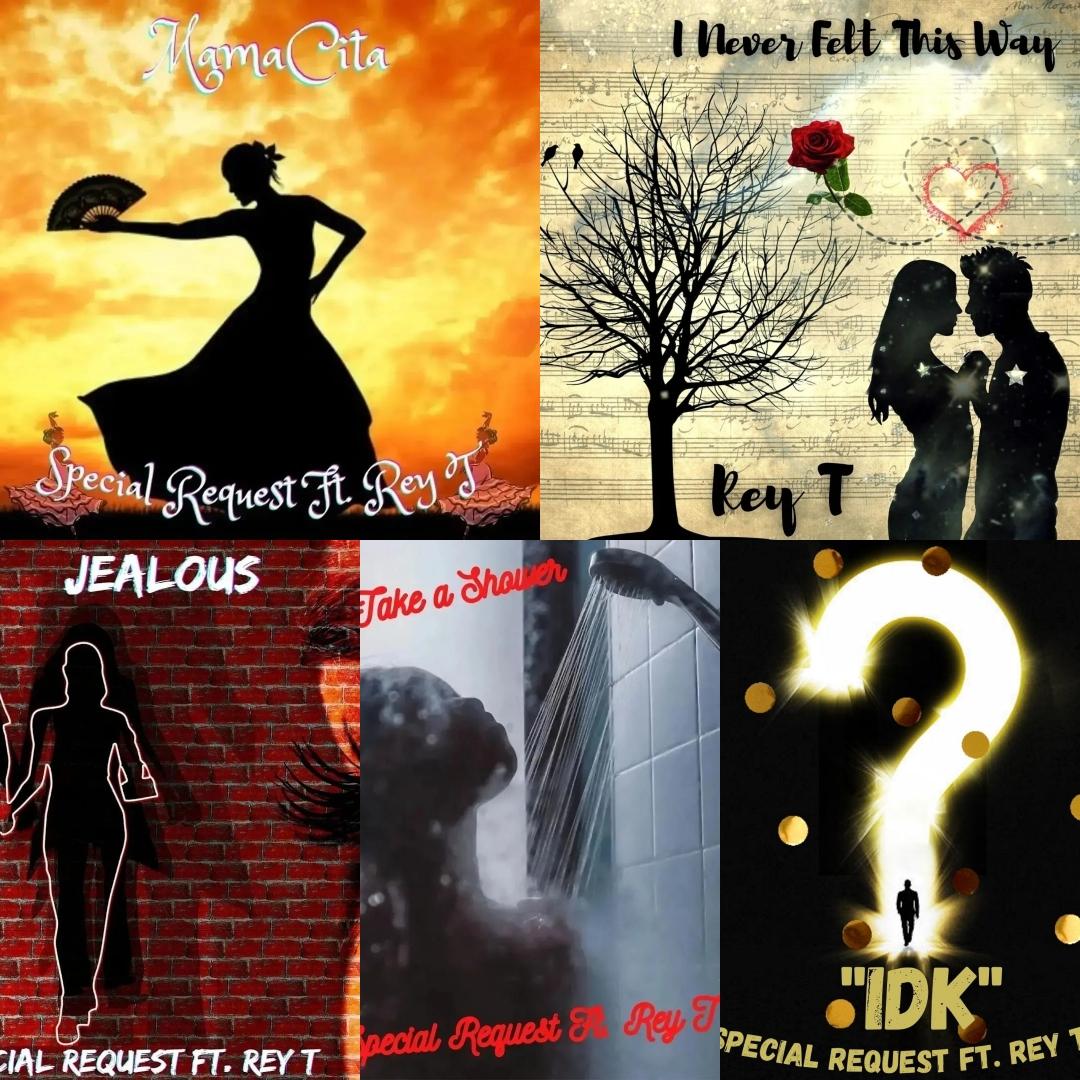 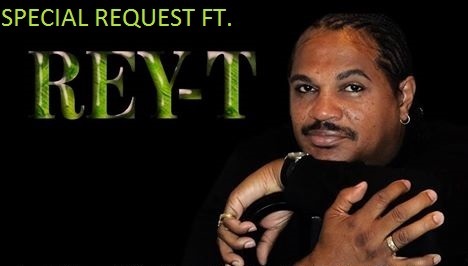 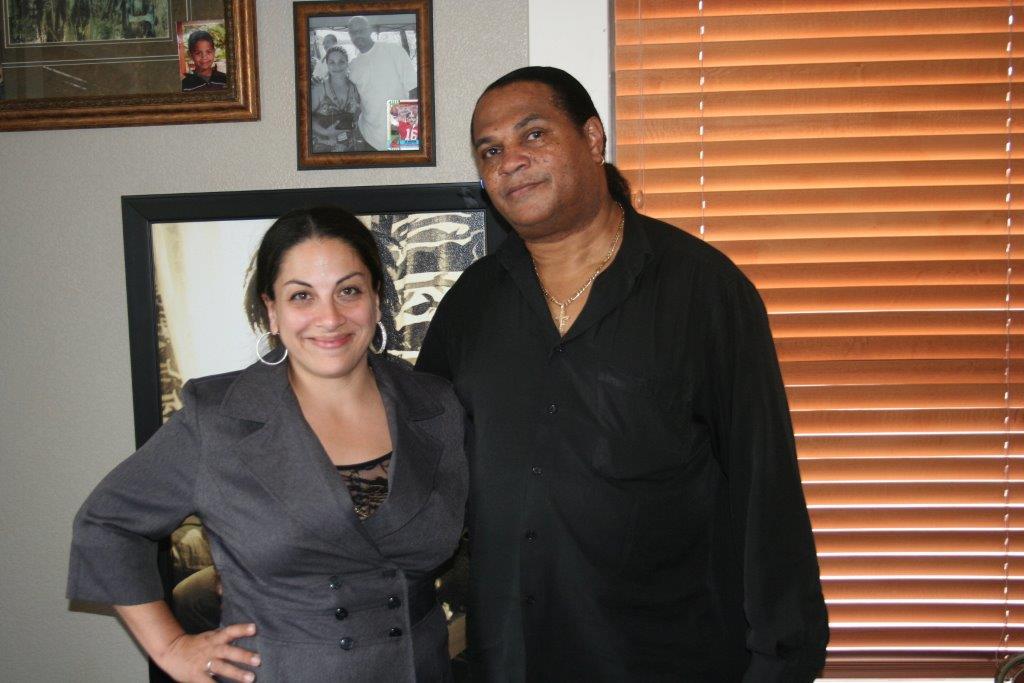 Grammy Nominated Artist "Special Request Ft Rey T." Let's Finally Meet The Man That Everyone Is Asking, "Who Is Rey T."
LAS VEGAS - Michimich -- His name is Reynard Thomas aka Rey T. He is a Singer, Songwriter, Producer, Composer, Arranger, Dancer, a host on Prime USA Television, a DJ on Box Car Radio, MRE Radio, Director, he is a published Songwriter with Universal Music Publishing Group, Ingrooves Music Publishing Group, with over 300 songs in his catalog, plus another 20 songs with Bertelsmann & BMG, Sentric Publishing, he's an editor and to top it off he is one of the greatest guys you'd ever want to meet. Oh did I mention these 2 things, that no one talks about, he was one of Michael Jackson's best friends and Johnnie Cochrane's cousin.

Being dubbed as a prolific songwriter is just one of the many things that has been said about Rey T. as he is known as the ultimate performer and he's compared to some of the greatest names in show business past and present!

Reynard Thomas was born to be on stage and in a recording booth doing what he loves more than anything else, as he says you have to "W.R.A.P" (Writing, Recording And Performing). He also says his Genre is "GFM" (Grown Folks Music).

More on Michimich.com
Reynard Thomas says he sees no reason to ever slow down or get stuck behind a console just writing and producing for others when there's so much music left in him and Special Request Ft. Rey T.

The road is always calling, the world is his oyster and there's nothing like taking the stage singing and dancing for a sold out venue, hearing the audience singing along to music you wrote and they know the music better than you do, what a feeling.

Rey T. talks about writing a book about his friendship with The King of Pop as he jokes M.J. is the King, Prince Is Prince, Rey T is the Duke of R&B/Pop. The book will be entitled "Hi This Is Michael Calling". If and when he decides to start writing.

I asked what's the hold up and Rey T. replied "incentive".

Rey T. says he was told their lives was "so Germaine" and Rey T. replied like your brother and the reply from Michael was "no stupid" and we laughed, that's all I got to say about that, wait for the book!

Now you have learned just a little more about the man, the artist and the person.

Rey T. was told by Narada "once the world discovers Rey T. your life will never be the same".