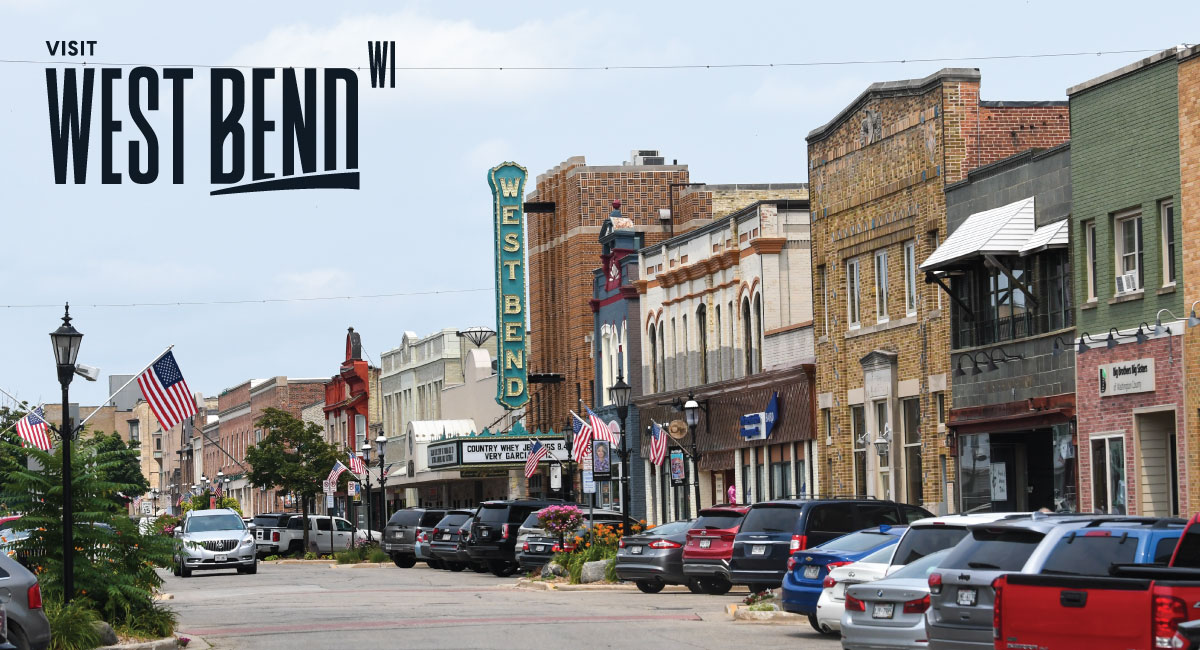 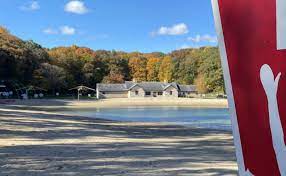 More on Michimich.com
West Bend has placed public safety as a top priority by providing both the fire and police department with appropriate funding and resources. Mayor Jenkins stated that, "public safety is of utmost importance". His administration has worked with both the police and fire department to improve the services that both departments provide via external department studies, increased equipment and resources, and positive collective bargaining negotiations.

In regard to economic development, you can simply drive around the city and see the vast economic boom that our great city has seen in recent years. Most of the big box stores are filled and all the store fronts downtown are utilized. Since Mayor Jenkins has taken office, he has brought over $150 million dollars in economic development to the city.

Infrastructure is the third key to the administration's strategic process. In the past two years the city has paid over $10 million dollars to fix the city's roads and underground utilities. The city has gone through a transportation study with the county to help create an inventory system for our roads. This helps predict, plan, and prioritize the repairs and construction of West Bend's infrastructure. Main thoroughfares like 7th and 18th Aves have been completed, and downtown Main Street is in the works.

The fourth and final key point to the city's strategic plan is the quality of life for the residents.  There are ample opportunities to enjoy the City of West Bend's multiple events that are held downtown such as weekly farmer's market, Music on Main, and holiday events. There has been an increase in events at Regner Park as well.

Mayor Jenkins and Jay had a great time discussing the progress that has been made for the residents of West Bend under his leadership.

Jay Menger is a local and licensed real estate advisor who resides in the City of West Bend.  Jay takes a unique approach in his business and considers himself an advisor and a marketing specialist.  Jay Menger can be contacted at 414-336-8873 or can be reached on Google or Facebook for all your real estate needs.