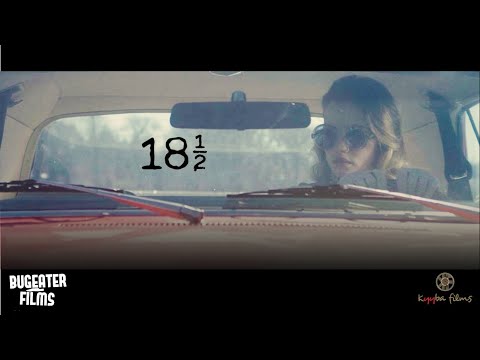 DETROIT, May 26, 2022 /PRNewswire/ -- June 3-9, 2022, Kyyba Films  will premiere its newest release, "18½," at the Emagine Birmingham 8 (located at 211 S Old Woodward Ave, Birmingham, MI 48009) where Michigan roots play a starring role. This thriller/comedy humorously crafts its narrative into the notorious gap in Nixon's Watergate scandal in 1974. The story revolves around a fictional White House transcriber who finds the only copy of the infamous 18½-minute gap in Nixon's Watergate tapes, but her attempts to leak it to the press run afoul of hippies, swingers, and nefarious forces.

"It's a very proud moment for Kyyba Films and me to premiere 18 1/2 to our Michigan home base. Stars Bruce Campbell and Ted Raimi began their indie film journeys growing up in the Detroit area, working on Sam Raimi's Evil Dead films," said Tel K. Ganesan. "18 1/2 has screened at 20 film festivals globally and scored 100% on Rotten Tomatoes. It's a privilege to receive such a positive response."